I am not endorsing a Crusade in any way, form, or fashion! But this threatening letter sent to the Evergreen Islamic Center [mosque in San Jose, California] warns the Muslims that President-elect Donald Trump is “going to cleanse America” free of Islam!

[This could be another hoax. We’ve seen numerous ‘hate hoaxes’ where ‘anti-Trump’ people tried to make threats and hate crimes appear as if Trump supporters did them. It would not surprise me if a Muslim at the Evergreen Islamic Center fabricated this entire ordeal.]

Evergreen Islamic Center received threatening letter, says @realDonaldTrump will do to Muslims what Hitler did to Jews. #SanJose pic.twitter.com/5isDaIeHmT

San Jose police have begun to investigate this malicious threat. The letter was reported to law enforcement on Thursday night. A Muslim imam found the letter in the mail. 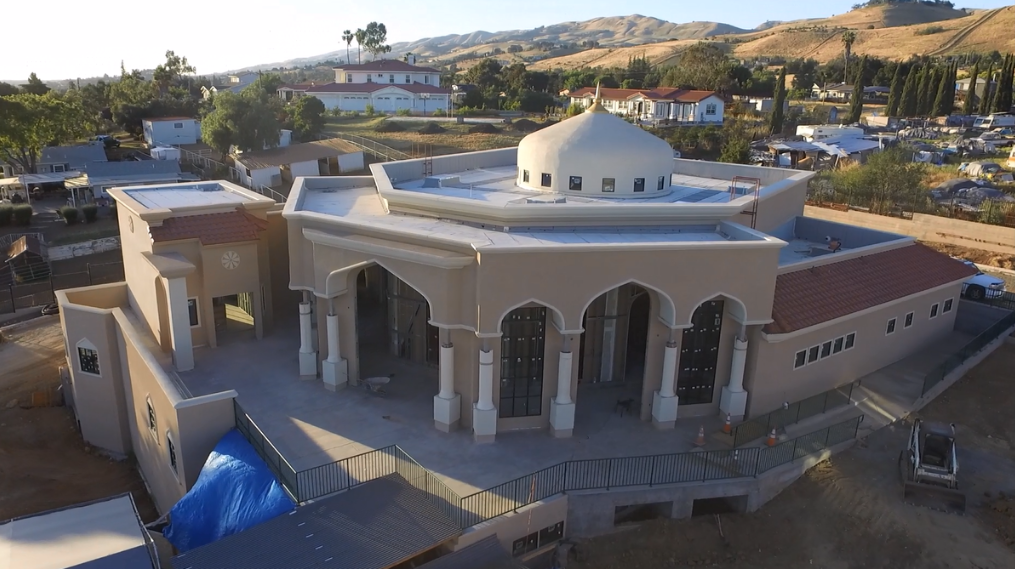 The spokesman for the San Jose Police Department [Sgt. Enrique Garcia] said that the threatening letter is being treated as a “hate motivated incident” … well, obviously!

To me, it is not Islamophobia. It’s ‘Islamo-realism’. Look at all f the nations, in which Muslims started out as a minority. They [Muslims] slowly became the majority of those countries and began to strip women’s rights away and strictly enforce Sharia Law. Even established and rich countries, such as Saudi Arabia, still treat women terribly — due to the strict guidelines of Sharia Law. It is natural and totally normal to be skeptical of Muslims and [or] fear Muslims. Especially since we’ve seen 9/11 occur because of Islam and the worst mass shooting in American history committed by a radical Islamic terrorist. Plus, many other vicious, terrorist attacks committed by radical Muslims. Not just here in the USA, but across Europe, and abroad.

An official spokesman for the Evergreen Islamic Center said that the letter was very scary — but despite this, he does not expect an attack [or attacks] on the mosque.

There is no info on whether the letter was written by a Christian, a Jew, or anyone else of faith. No one knows who wrote the threatening letter.

It is interesting to note that two brothers [image above] killed their own parents back in April of 2016. And those two brothers happened to be Muslims, who attended services at the Evergreen Islamic Center.

Sent to the mosque. The San Jose mosque. MY mosque. Where I grew up and prayed my entire life. My very own backyard. https://t.co/surBBlWxcp

And when I look at that letter, it meets all of those guidelines. It’s just a basic letter with no personality. If it was truly a Trump fan, you’d think there would be some type of personality [conveyed through the letter] but instead it’s just a few, blatant, hateful statements that come across as robotic. It’s like someone did their best to meet all of the criteria possible, to make the letter clearly state that the author of the letter is a Trump supporter and hates Muslims. And if it was a Trump fan, I doubt the author of the letter would mention it.

Another official of the Evergreen Islamic Center said that he’s received a massive amount of support [and reaffirmation] from many people in the community [including a Catholic bishop and San Jose Police Chief Eddie Garcia].

"The mayor got word to San Jose Police Chief Eddie Garcia to have his officers stand down" https://t.co/8U5VxjzjgV https://t.co/VuPFGmfOxX

Just interesting to note that San Jose Police Chief Eddie Garcia is showing so much support to the mosque [that was only threatened] and showed no support to the peaceful Trump fans [who were BRUTALIZED by radical liberals].

So do you think the note is legit or do you think it’s a total hoax [fabricated by ANOTHER LIBERAL]? Tell me in the comment section below.

Thank you for your support!